Are you crazy about food and flavours? Do you harbour dreams of becoming a chef even though you have no experience? Draw inspiration from Chef Clare G-B’s from UK, who shares her journey of experimentation with flavour, and initation to cooking without any professional training 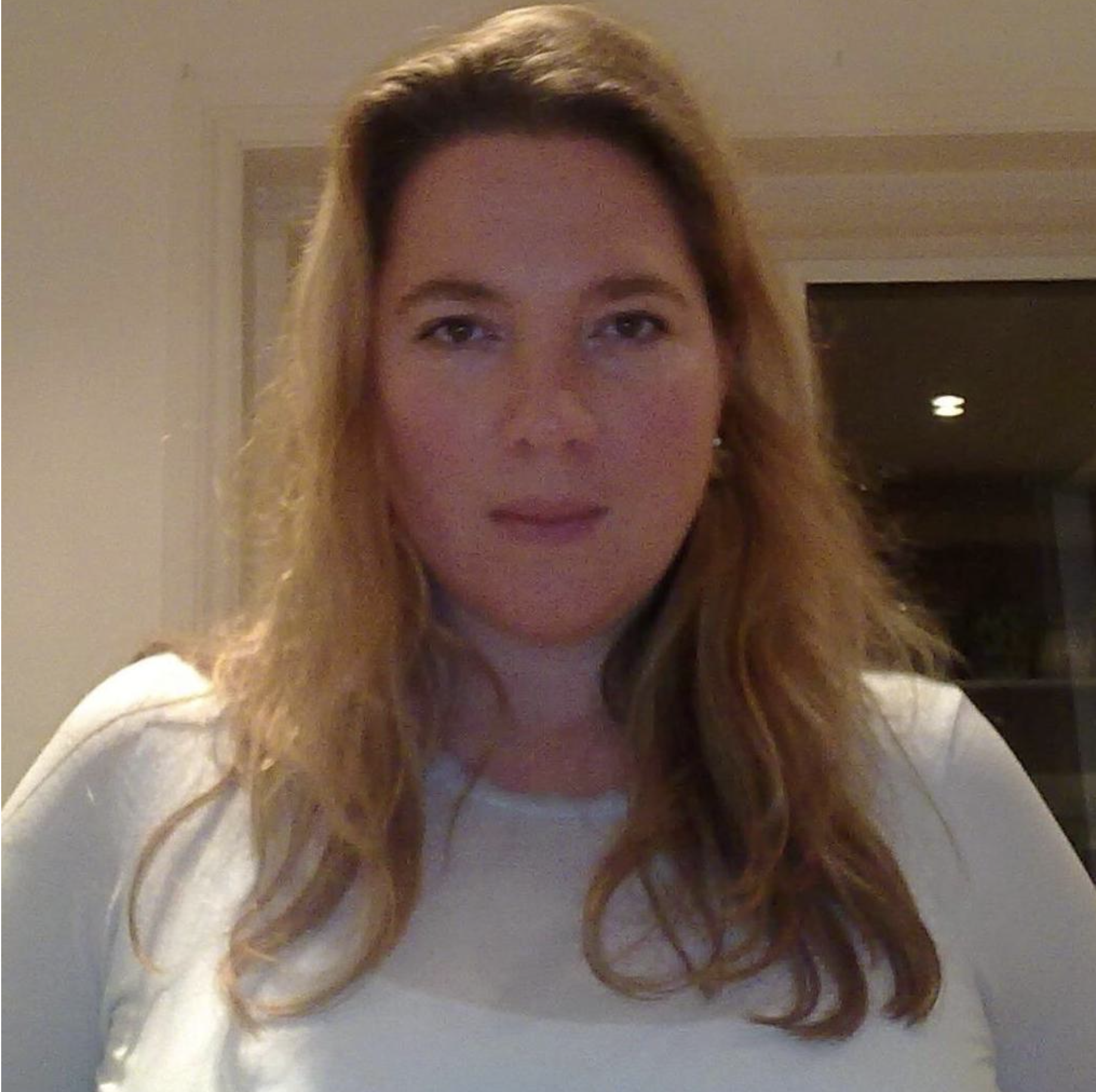 Here at yhangry, we work with a talented and driven group of chefs, master patissiers and Head Chefs at renowned restaurants. Chef Clare joined yhangry just a couple of months ago and already is a yhangry favourite, with 7 dinner parties under her belt. Having taught herself to cook as a young girl, to publishing her own cookbook, Chef Clare’s journey is sure to inspire many aspiring home cooks who wonder how to become a chef with no experience in the UK. She is passionate about simplifying English cooking and growing fresh produce. <br>

What inspired you to become a chef?

Throughout my life, my experiences with food have had special meaning to me. When I was younger, cooking for friends and family was such a pleasure. I’ve always loved the conviviality that goes with food and how food just brings everyone together, it’s a cliche because it’s true.

The places went and the people I met resonated with me. When I was young I ate at The River Cafe and that meal was so memorable in so many different ways . I used to draw on that memory for many years because the food was quite simple and still so good. I’ve heard other people exclaim “I could make this myself”, while eating there. People fail to realise t’s not quite that straightforward and I believe using fresh, high quality, ingredients is crucial.

The food writer Elizabeth David’s cookbooks shaped my growth as a chef. She was writing in the 1960s when people had to buy olive oil from pharmacies! She wrote in an incredibly evocative way, introduced the English to new ingredients, seasonal recipes. I read her books like novels! Growing up I had a couple of friends whose mothers were fantastic cooks. I have an oddly good memory for food I’ve eaten and I still remember meals they cooked for me. One had grown up in Lebanon and she always had masses of lemons in her kitchen. I used to wonder what she did with so many of them. Then I tasted her Tabbouleh and it was a revelation! I’m always trying to make mine as good as hers every time I make it and I never have less than a dozen lemons in my kitchen! Another friend’s mother was Portuguese. I met her when I was in the early stages of my cooking career.  I used to shadow her in the kitchen and ask question after question, probably driving her crazy! She made a soup that was simply potatoes and green beans with water and bit of salt and pepper. I kept saying there must be more ingredients in this soup, how can it taste so good? It was the excellant quality of potatoes and beans she used, and her gentle technique. I was very influenced by her amazing food in the way she cooked.

When I came to research and write my book,Cooking for Chaps (published 2014), so many of these lessons and influences made their way into the book.

How did you become a chef?

Originally I had no formal training or experience as a chef. I needed a job one summer and I got a job cooking. It’s quite common for people fall into cooking for a living. I taught myself how to cook. I had no fear! Noone ever told me making mayonnaise or pastry or hollandaise sauce was difficult so I just plunged in headlong and cooked everything. Somehow it worked and I carried on for a couple of years as a private chef.

Then I trained as a Cordon Bleu Chef and got the technical training under my belt, which I am so grateful for. There were things I learned when I was experimenting and then when I learned the technical aspects, my vision really started to come together.

Later I worked as a freelancer for a few London catering companies and ended up doing alot of new menu development and event planning.

I had an idea for a cookbook and got a publishing deal back in 2014. It was Cookbook of the Week in the Telegraph and got a rave review by Simon Heffer in the Daily Mail. In my cookbook, I talk about comfort food that men can cook themselves, which was the inspiration for writing the book. Teaching yourself to cook, as I did at first, gives a special kind of insight into how people can learn cooking. Cooking for Chaps is a cookbook for men to teach themselves. Many male clients used to ask me how to cook certain things their wives wouldn’t cook for them. So I wrote a book to teach them so they could indulge from time to time.


So I deliberately wrote that book to make it straightforward. The recipes are very English, simple, doable and call for the use of minimal ingredients.

In 2004 my brownies won a Great Taste Award for my company at the time, Milk and Honey.   We made puddings for gastro pubs and delicatessens and we delivered all over London, by bicycle and trailer!  We also did catering like a canape party at the South African High Commission for 450 guests. I closed the business in 2009 and moved to the countryside because I needed to grow vegetables. I needed to keep hens and pigs. I just had to do it. I kept cooking but did very little catering for a while and took a break to grow food, do a degree and write Cooking for Chaps.  I’ve been cooking again as a private chef since 2015.

Looking ahead, where do you see your journey going?

Looking back, for a chef with no experience, I sure have come a long way. I simply followed my passion for food and here I am. I take bookings as a Private Chef but now I’m at the very exciting point of making the transition to a catering company. I’m moving towards doing large events like weddings as well as the smaller dinner parties. It’s great to have a variety of events. There is a caterer I admire in Malibu called Jennifer Naylor and I want to offer a service like hers. Her food is fantastic. She is also great with clients. I am super fussy about things so I completely understand when my clients are too. That’s what makes me perfect for weddings and larger events. I really care about making it fabulous and perfect, as much as the client.

There are lots of places I’m planning to visit to try the food. San Sebastian is high on the list. I’m also really keen to go to the Southern States of America – such an interesting range of ingredients and heritage. I haven’t visited France in a while and I’m longing to visit Christine Ferber’s shop in Alcase, she’s known as the ‘Jam Fairy’ and I love making jam and preserves. 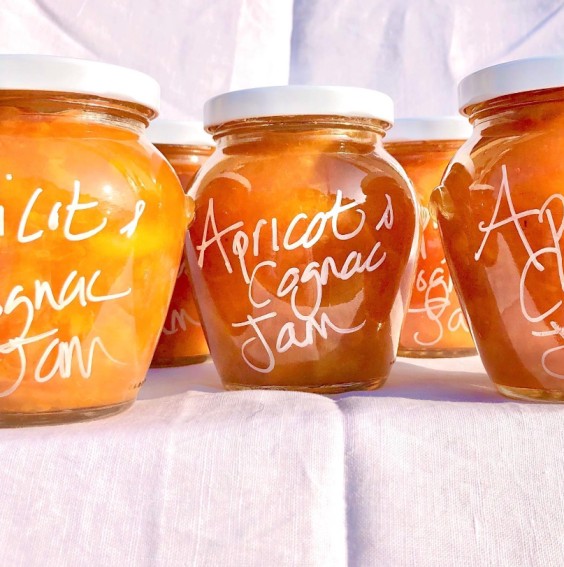 How would you describe your cooking style?

My cooking style is really steeped in traditions and techniques but ultimately it’s about flavour for me. I want my food to taste really really good. It’s important to look pretty on the plate too of course because we eat with our eyes. Balance is important too, a meal shouldn’t be too heavy. There’s nothing worse than feeling stuffed and weighed down by your meal.  So when I’m cooking, I’m trying to channel that wonderful feeling of heritage cooking and make quite classic food, that’s delicious and very often very simple, or it might be quite slow food. That was my aim in the beginning, being able to make a perfect roast chicken, for instance, and just perfecting classic recipes.

I am flavour-obsessed. That’s my biggest thing. For instance, carrots vichy is just carrots, water, honey and butter and a dash of vinegar. But to me, I’m questioning how do I infuse more flavour into this? So instead of water, I use an entire bottle of white wine. It’s about amplifying flavour. Really that’s become my style – flavourful, fresh, colourful foods. Fresh food always results in the most beautiful colours on a plate.

I had a large kitchen garden for 10 years and  I reared my own pigs and my chickens, for meat and eggs. It was fun owning two greenhouses and grew a lot of herbs and vegetables and salads. It was a life changing experience and I learned so much. I was able to grow produce that was hard to buy and it was so fresh! A living larder. I can’t wait to have that again.

Now I’m very fussy when I go to the market. I shop myself and don’t like people choosing anything for me. My fussiness pays off because the ingredients are so important. In the 20 years that I have been cooking, there are a few things I have learned that can be set in stone. They are foolproof ways of creating beautiful food. The produce must always be fresh and high quality.

Can you share some cooking tips for the self-taught home cook?

I firmly believe cream and lemon saves virtually any dish. Always use fresh lemons – not that crap in a bottle. Nine times out of ten, I use the zest as well.

I’m obsessed with my microplane grater that zests perfectly to get all that amazing flavour. When you walk into my kitchen the first thing you’ll see is a big bowl of lemons. Also, I learned this from The River Cafe chefs in an article, one must always double the amount of lemon in a recipe. If the liquid is a problem, at least add the extra zest. It will just taste more of lemons!

The other thing is use your oven more – and turn it down. Most food is better for being cooked at a lower heat.

I also firmly believe, for dinner parties you are cooking for yourself, you don’t need all the major food groups in one sitting. There was a fantastic article written in the Spectator by Digby Anderson, about Christmas Lunch – it was basically fillet of beef and a bottle of burgundy. What I’m saying is, simplify!  Cook one or two things well and that’s enough. When you’re cooking for others and you’re supposed to be enjoying yourself – keep it simple so you don’t end up spending hours, dirtying saucepans and everything else. Although, I’d probably add a salad to that fillet of beef dish.

How was yhangry contributed to your growth as a chef?

Yhangry hires chef without no experience in restaurant kitchens, as long as you have relevant experience cooking for people for a certain amount of time, such as supper clubs, cooking with catering companies, etc. I like the format. It’s very well organised and I feel like I know you all. The clients have told me they have found that too. You take good care of the clients and the chefs.

It’s fun working with yhangry. Sometimes I’m asked to cook somebody else’s menu, which is really interesting and there’s always something to learn or get inspired by. 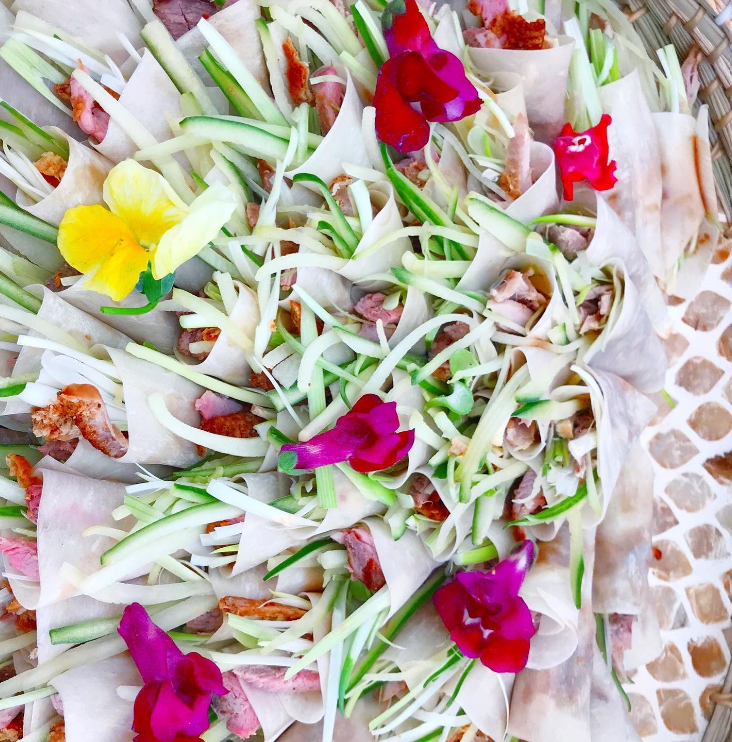 Yhangry is a private chef platform, featured on BBC’s Dragons’ Den. If you are planning a party and staying in a rented venue, you can find and book local private chefs to cook for your group. You simply choose from our chefs’ menus starting from £30pp. The chef will bring the shopping, cook up a feast and clean up in the kitchen, so you get to enjoy a fabulous time with your friends without having to worry about the cooking. 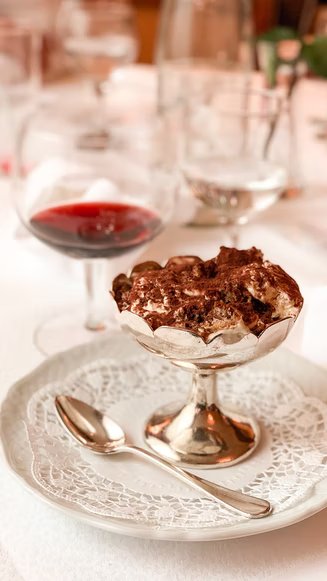 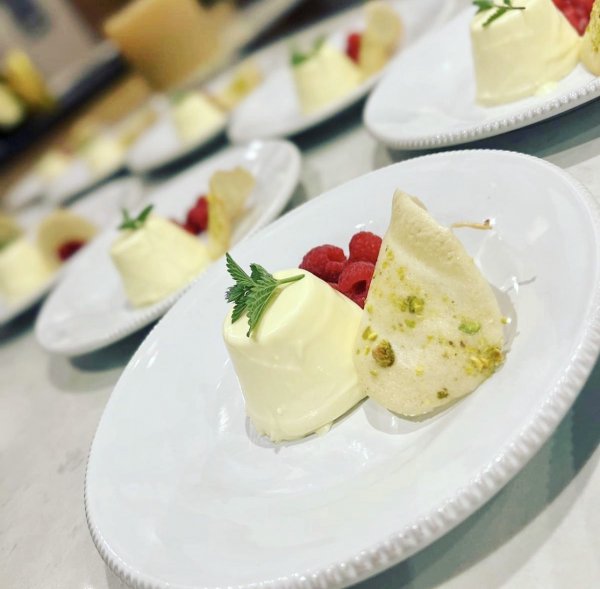 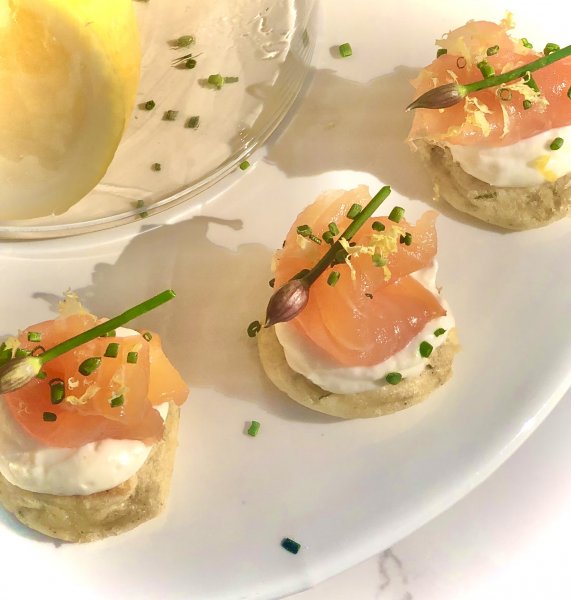