THINGS TO DO IN IPSWICH

From Ancient Roman beginnings to modern day, cutting edge and history-making architecture, there are plenty of fun things to do in Ipswich. 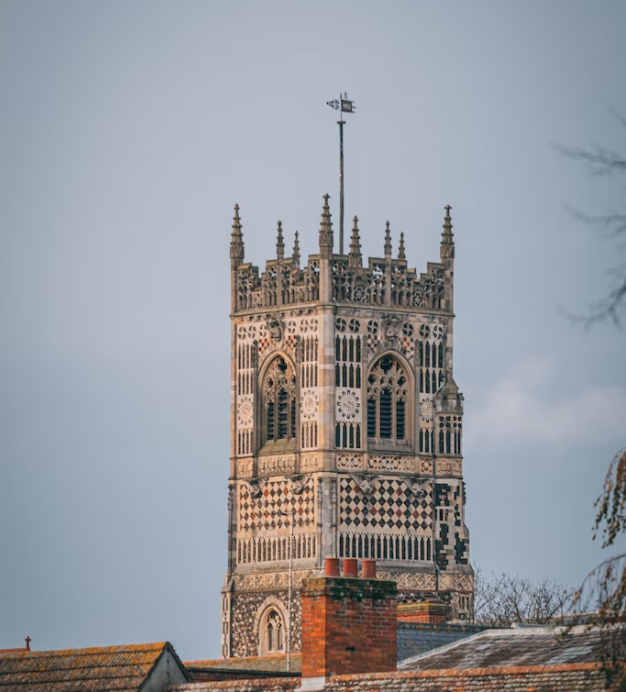 Ipswich started as an Ancient Roman settlement and a town in Anglo-Saxon Britain. It is one of the oldest towns in England. So it is a great place to visit explore with lots of fun things to see! Here’s our list of things to do in Ipswich.

In the main photo above you can see the intricate stonework in St Mary le Tower. The church was first built in Medieval times, pre dating 1066, for Edward the Confessor. However, most of what you see now was built in 1860 to 1870. You can visit at any time and take a look at the beautiful architecture inside.

The site was an ancient burial ground in the 6th and 7th century. Then in 1938, archeologists discovered a burial ship. You can see the excavations as well as learn the story behind the ship and those who were buried there. What makes it even more interesting is that very little is known about this time in history. You can also see the film starring Carey Mulligan and Ralph Fiennes which is about the original dig and excavation in the 1930s. It’s one of the best things to do in Ipswich.

The Grade I listed building dating from the 15th century is one of the most famous sites in Ipswich. The elaborate carving on the exterior is so impressive to see. Sir Richard of Martlesham was a knight who first lived here. Then the Sparrowe family lived there for 300 years. Because the same family had the house for so long, it meant the interiors are also really well preserved. The council repaired the house in the 1970s so that now you can visit each of the rooms.

This beautiful house was built in 1548. In 1884, Ipswich Council bought the property, turning into the museum it is today. You can see paintings by the famous artists John Constable and Thomas Gainsborough too. There are beautiful gardens that you can take a walk in. Because the house is very close to the centre of Ipswich, it means you can easily drop in for a day trip without needing to drive.

The celebrated architects Norman Foster and Wendy Cheesman designed this award winning building. It is completely opaque, black glass by day, and turns into a luminous, transparent building at night where you can see each of the interior rooms. So that it almost looks like a spaceship. The rooms inside can move by changing the layout of the interior walls. However, because it is Grade 1 listed, it is now forbidden to change anything about it. 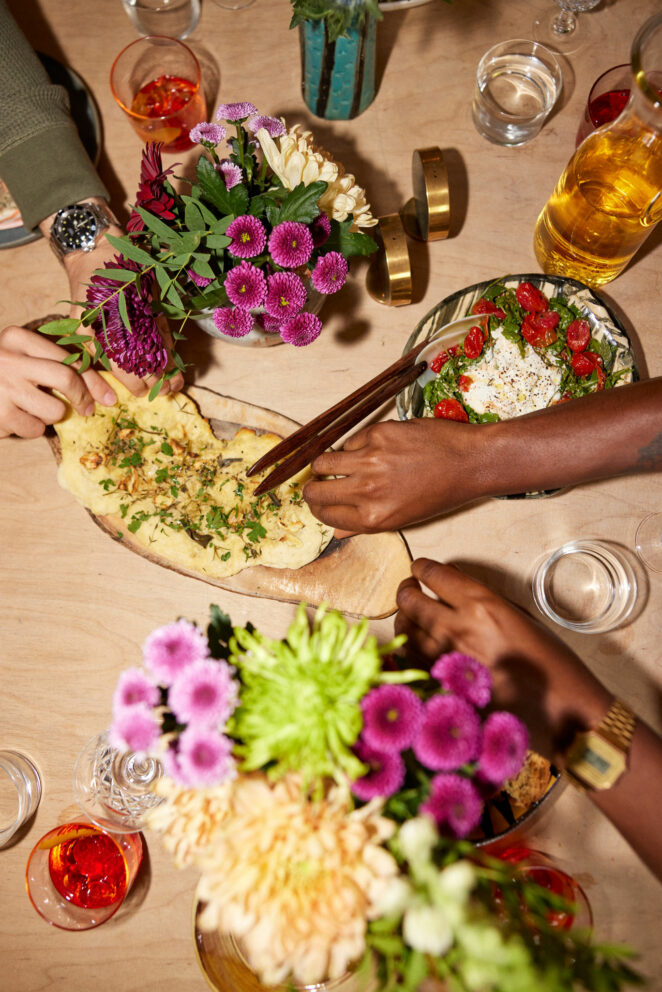 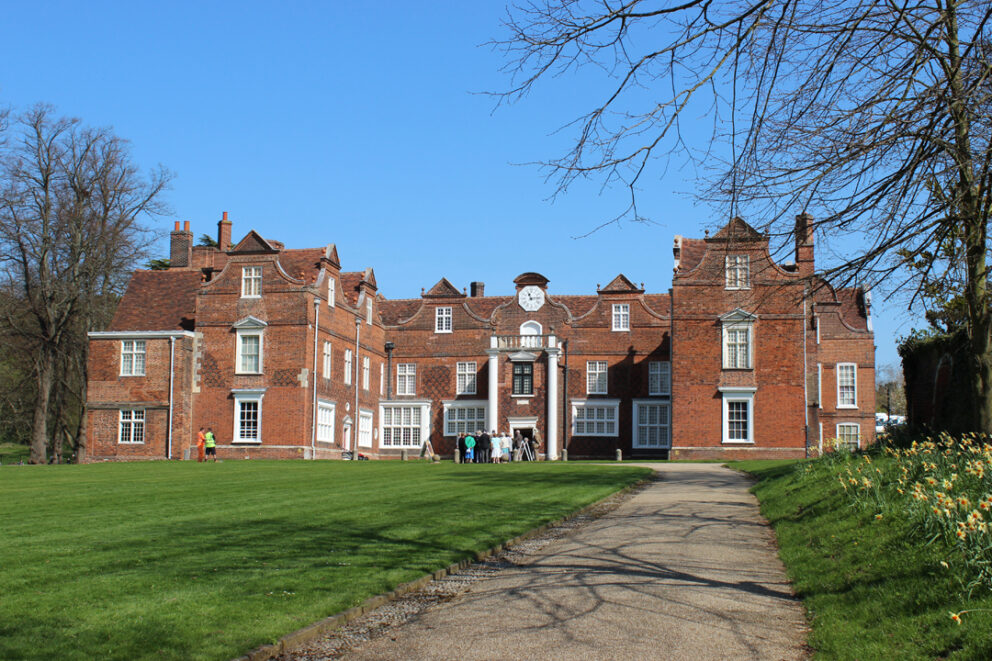 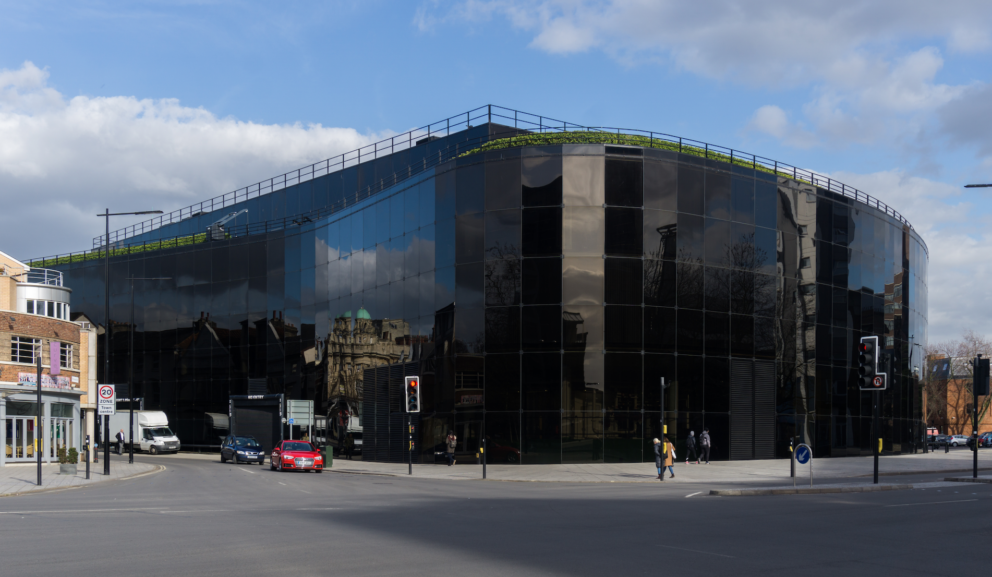 Yhangry is a private chef platform which has been featured on Dragons’ Den. If you are planning to host dinner, you can find and book local private chefs to cook in your home. You simply choose from our chefs’ menus starting from £25pp. The chef will bring the shopping, cook up a feast and clean up in the kitchen, so you get to enjoy a fabulous time with your loved ones without having to worry about the cooking.